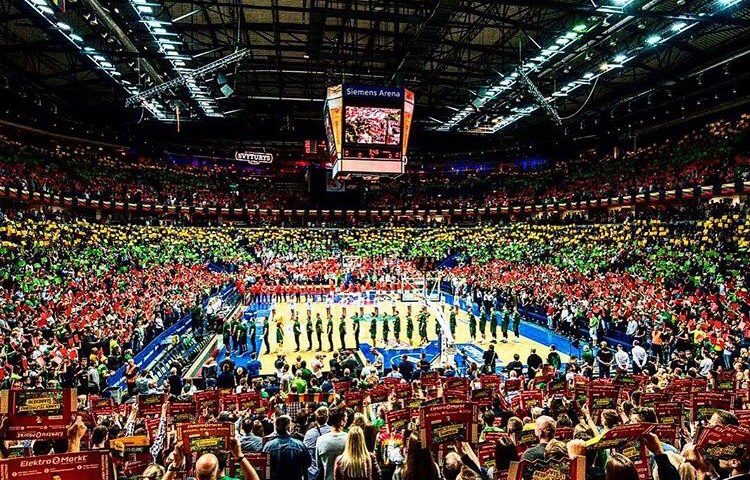 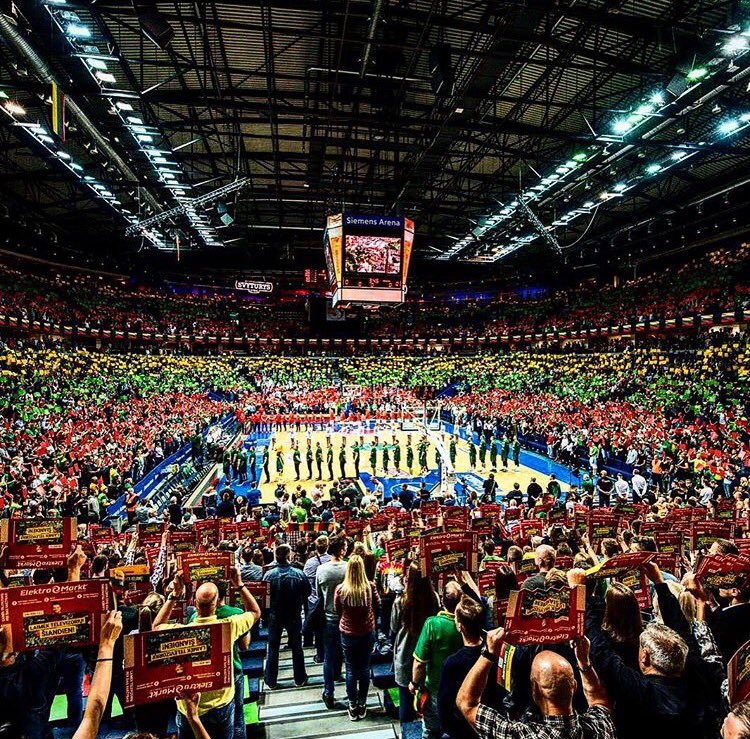 Who will stop the Spaniards? Who can hit them with a poisoned dart? Maybe West Europe (France) is up for it, or will it come from one of the traditional powers of the East? Hoopfellas opens the curtain a few days before the start of the tournament with our traditional Power Rankings… 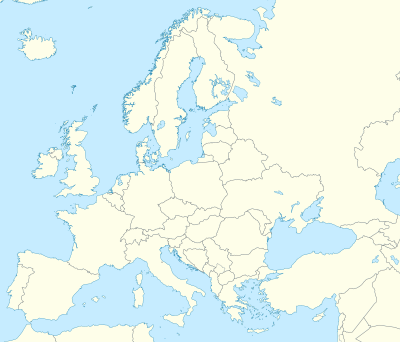 So, everything is ready for the 2017 Eurobasket, hosted by Romania, Finland, Israel and Turkey from August 31 until September 17, and the 24 gladiators are placed in their positions, as tradition has it, in our Power Rankings. As i said in our chat, the preparation period is always interesting, as it allows you to follow the coaches as they work in other paces and with a different point of view, trying to pass as deep as they can (within this short period) their philosophy in the environment of their teams. So, this is the Hoopfellas Eurobasket 2017 Power Ranking, a few days before the start. Let’s go… 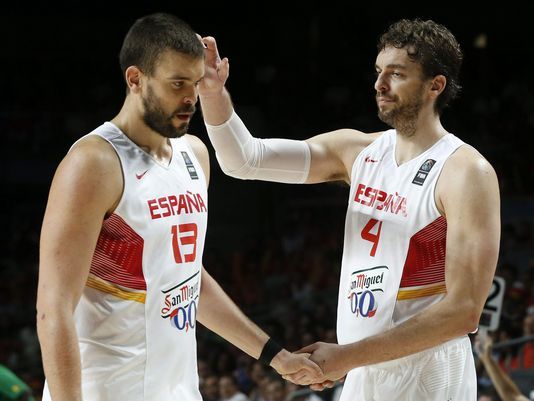 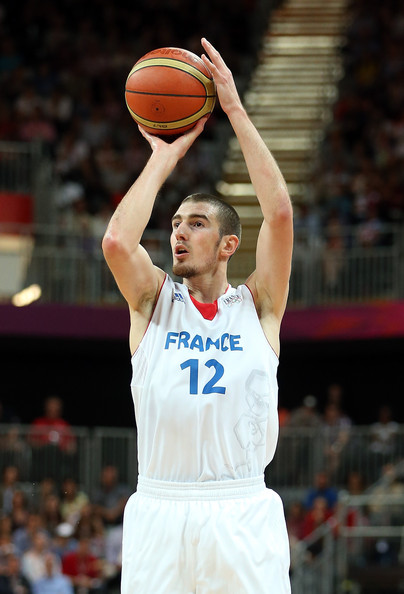 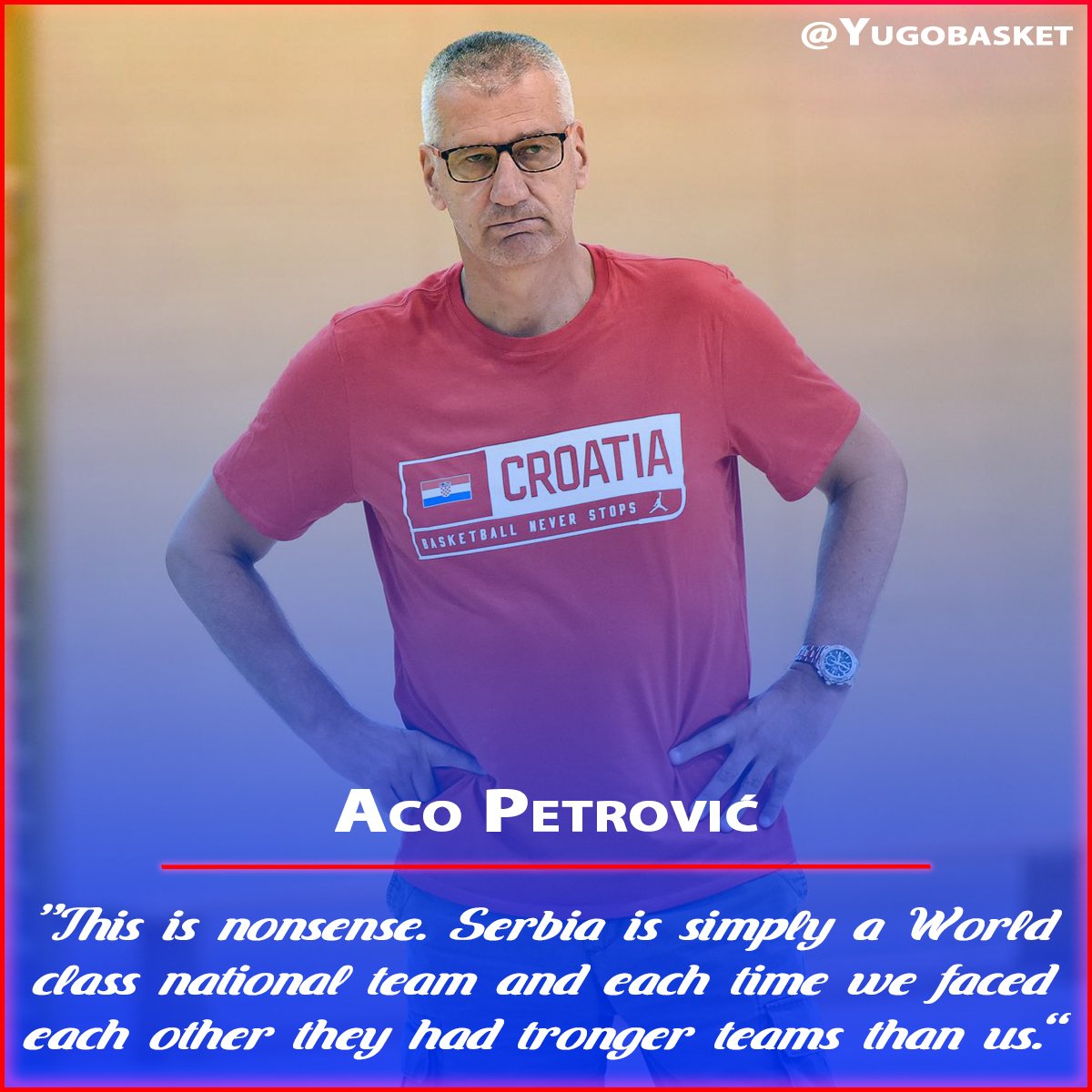 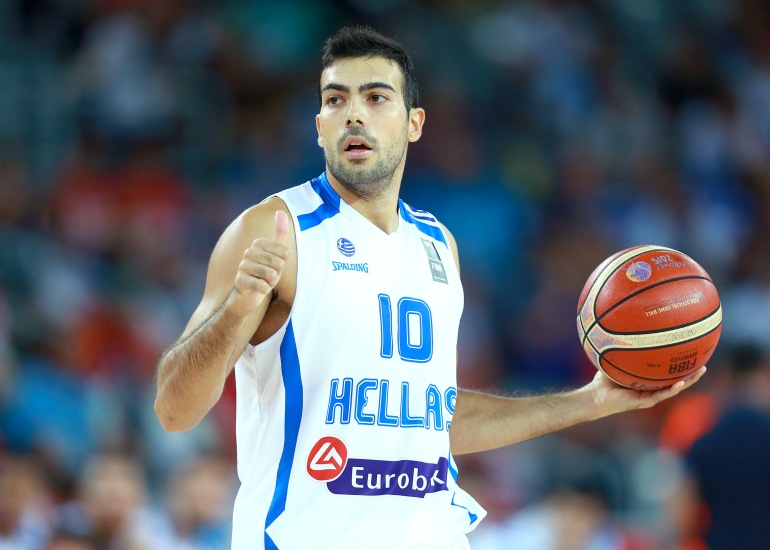 –GREECE: Our country is in No.8 together with the Turks. We start off humbly, knowing our problems, and hoping that we get going in the tournament as the games move on. We went into this in extent in the previous article.  A realistic look at the mirror brings us face to face with plenty of weaknesses (lack of coherence, lack of firepower behind the arc, speed in the depth of the defensive rotations and as they develop when our defense is in this process), but I think that we should also take a look at our good assets and rely on them at the beginning of the tournament. The team needs it the way things are right now. So, the same look at the mirror shows that we also have one of the deepest and highest quality rosters in the tournament. There’s this thing that’s called individual quality and, to make things simple for you, I urge you to take a look at the respective Serbian roster, always in terms of the individual status of the players. What really matters, of course, is how we operate “together”… In the previous post, we focused on our defensive weaknesses because our basketball school has made us demanding defense-wise. We have defensive-minded players and we can gradually improve on our performance by trying our best, so that our defensive ranking takes us higher than the other teams. What troubles me is our attitude in rebounds. We won’t get far unless we improve on that first. Sloukas and Papanikolaou (in good shape) along with our scorers, Printezis and Pappas, are our greatest hopes to reach as close as possible to the much-desired “good, balanced game” we are so desperately looking for. The playmaking of Fener’s guard and the intangibles of the three players of the “eternals” are the reference points of this team. Our job is anything but easy, starting from qualifying to the next round that is taken for granted by most. Mostly due to the fact that we can’t control through our defense opponents who appear to have less quality on paper. The predictions aren’t very optimistic at this first stage. But in tournaments with consecutive matches this can change. Provided that you will get (through a good period or a good game) a reference point that will put you on the “Cinderella” chariot (even if for Greece this term isn’t that common) of these tournaments at the end of the road.. 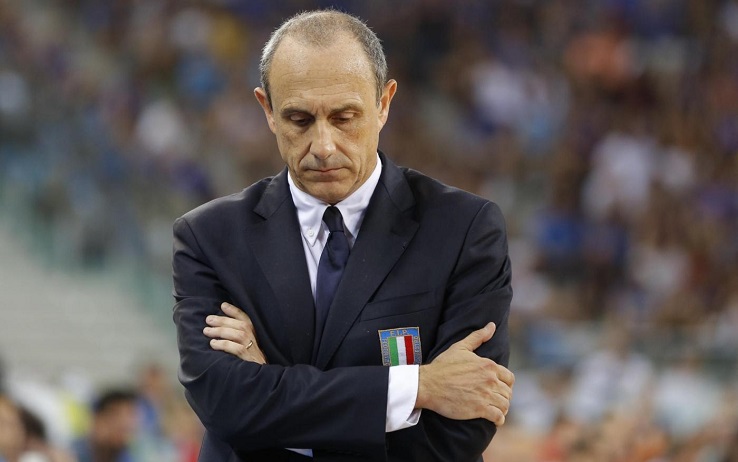 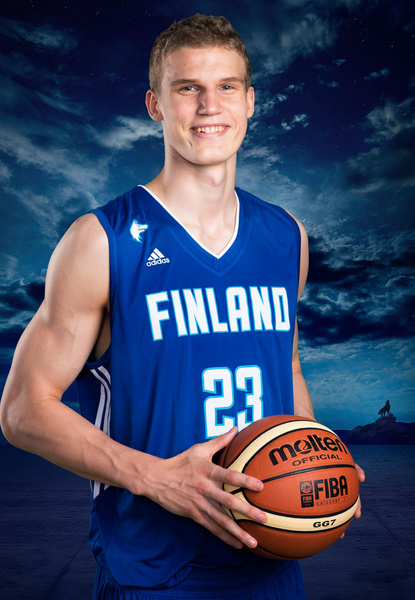 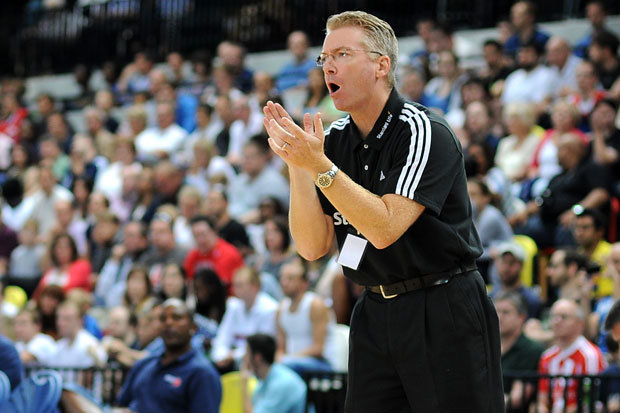 – GREAT BRITAIN: The team of ex Spur and former Bucks coach Joe Prunty wasn’t that bad during the friendly games showing fighting spirit in many occasions, but they still lack experience and perception. Everything else aside, they are also in a difficult group. In recent years, the Bucks assistant has been trying to build a core and although he has made some progress, he still has a lot of work to do. Olaseni and Clark will be their firepower in the paint. If they manage to be competitive, it will be very important (in terms of a psychological boost) for the work they have been doing and the future of the project that has started in the island.

When travelling in the European north and with the Greek figure as his reference point, Kazantzakis wrote.. 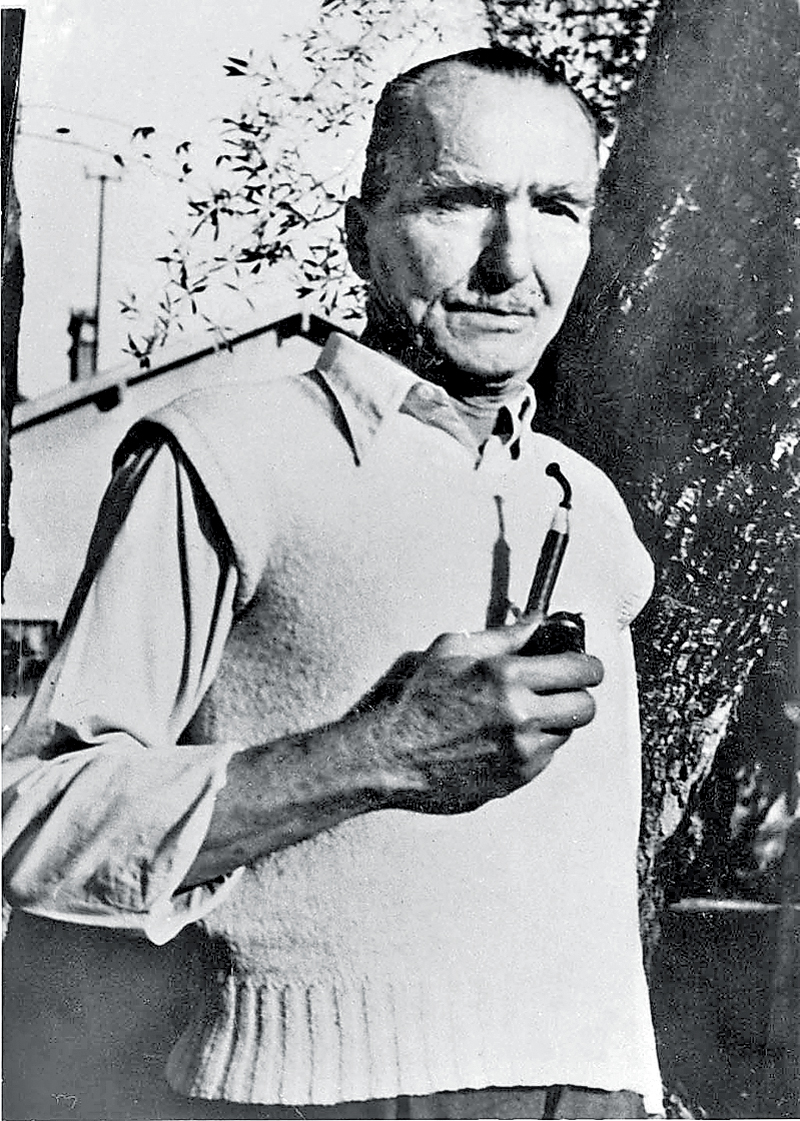 “Sometimes I contemplate that we who come from the Eastern harbours, the highly tortured, worn-out harbours whose air has been, thousands of years now, satiated with longing, we are like shrewd old men who go to the innocent and barbaric adolescent north and our eye is always greedy and voracious, but slightly tired and mocking, as if it knew everything. Old no matter what they do, these races of the East, heavy memories, dating centuries ago, and in the least important Eastern child there grimaces a life that goes beyond the short-lived experience of the individual and spreads all over the memory of the race”.